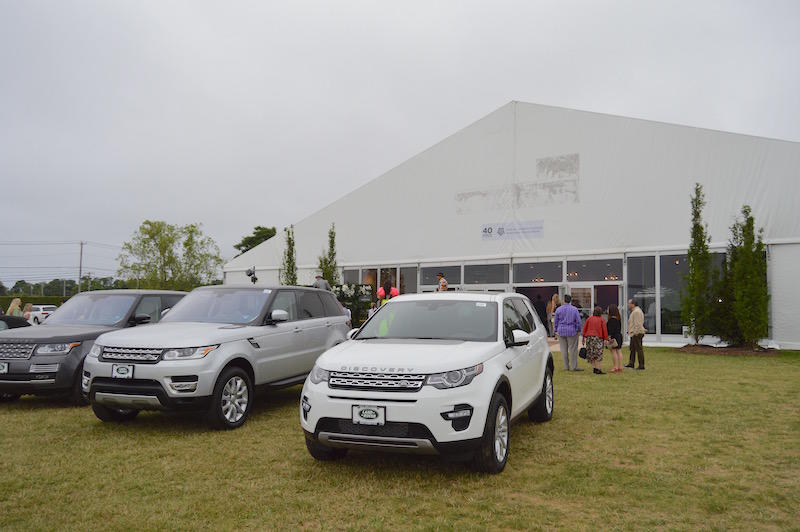 The 12th Annual A Hamptons Happening benefit took place this past Saturday, July 9th 2016 at the residence of Maria and Kenneth Fishel in Bridgehampton. This gala event marked the 40th Anniversary of the founding of the Samuel Waxman Cancer Research Foundation by noted oncologist and cancer researcher Samuel Waxman, MD. I was in attendance with my husband and over 500 guests. In addition to a full open bar, carnival-style games, a silent auction, and live auction, we tasted savory and sweet bites from some of the finest restaurants in New York City and the Hamptons.

After the live auction and champagne pour, a sea of guests rushed on to the dance floor. My favorite aspects of the event were the carnival games next to the dance floor that included a basketball hoop toss, crazy cans, and a bean bag toss along with a loaded candy jar full of goodies to take home as well as the Picpic photo booth by Champagne Taittinger.

Notable auction items included a luxurious stay package at White Fences Inn in Watermill, getaway package with The Surf Lodge, tickets to “Hamilton” on Broadway, tickets to see Billy Joel in concert, a candle package by Hamptons Handpoured, and a vacation package to The Breakers, in addition to a variety of signed and highly coveted sports memorabilia.

This was my second year attending A Hamptons Happening. Read all about 2015’s event here.