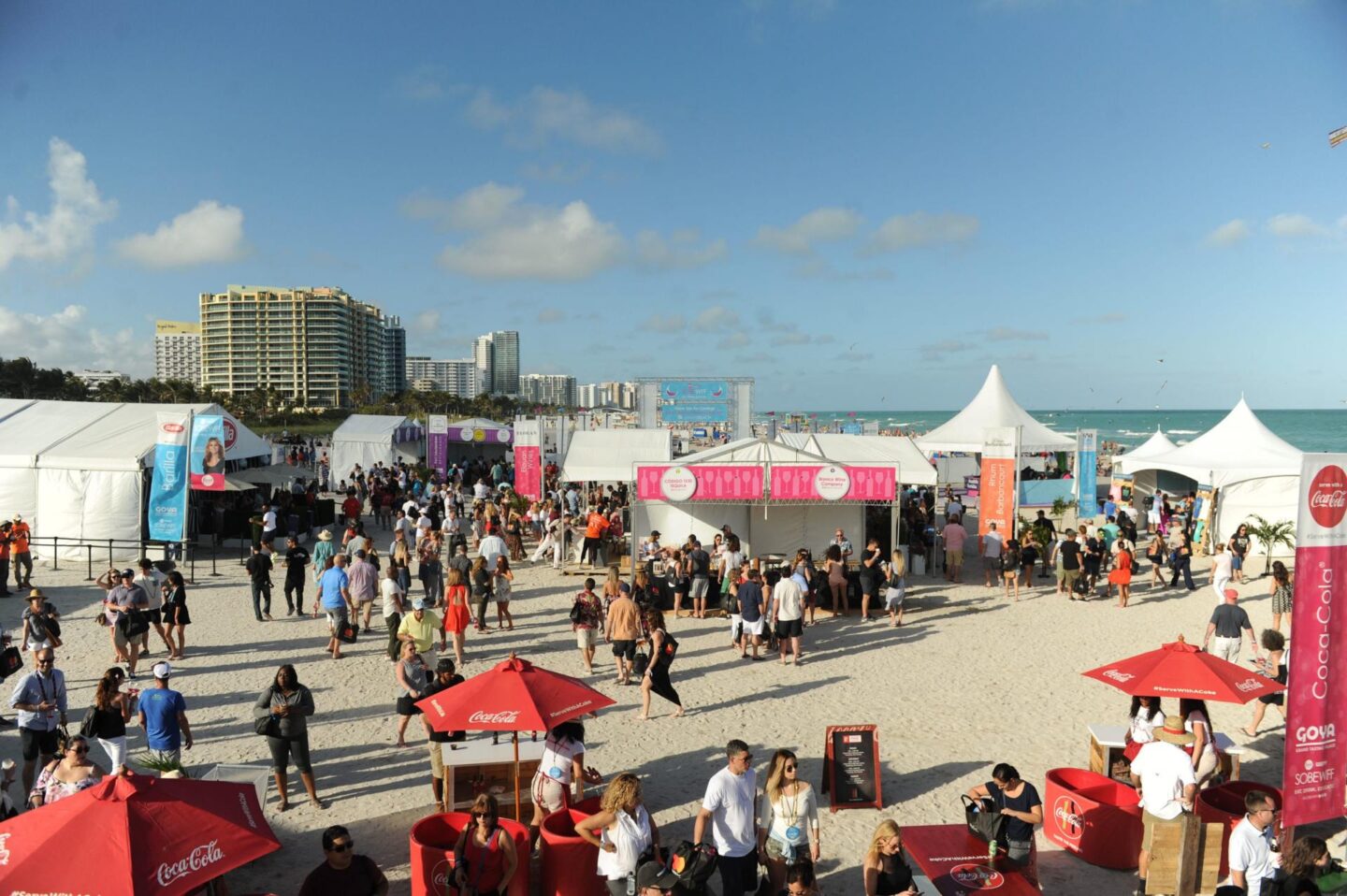 More than 100 events are set to take place at the 18th annual Food Network & Cooking Channel South Beach Wine & Food Festival (SOBEWFF), which will go from Wednesday, February 20th until Sunday, February 24th. East End Taste will be covering the five-day star-studded Festival for the first time this year, which takes place at venues across Miami-Dade, Broward and Palm Beach counties.

Kicking off the 2019 Festival, as well as the featured CRAVE Greater Fort Lauderdale Series, will be a dinner hosted by Donatella Arpaia, PJ Calapa and Michael Chavez.  The series continues throughout the Festival with such events as a Clambake hosted by Alex Guarnaschelli and Jorge Ramos, Rock ‘n Roll hosted by Adam Richman, Sunset Spritz Party hosted by Valerie Bertinelli, a Bloody Mary Brunch hosted by Jeff Mauro & Geoffrey Zakarian, and many more. Many of the events have already sold out, so do not delay in purchasing your tickets!

To date, the Festival has raised more than $28 million in support of its mission to EAT. DRINK. EDUCATE. with the Chaplin School of Hospitality & Tourism Management at Florida International University.