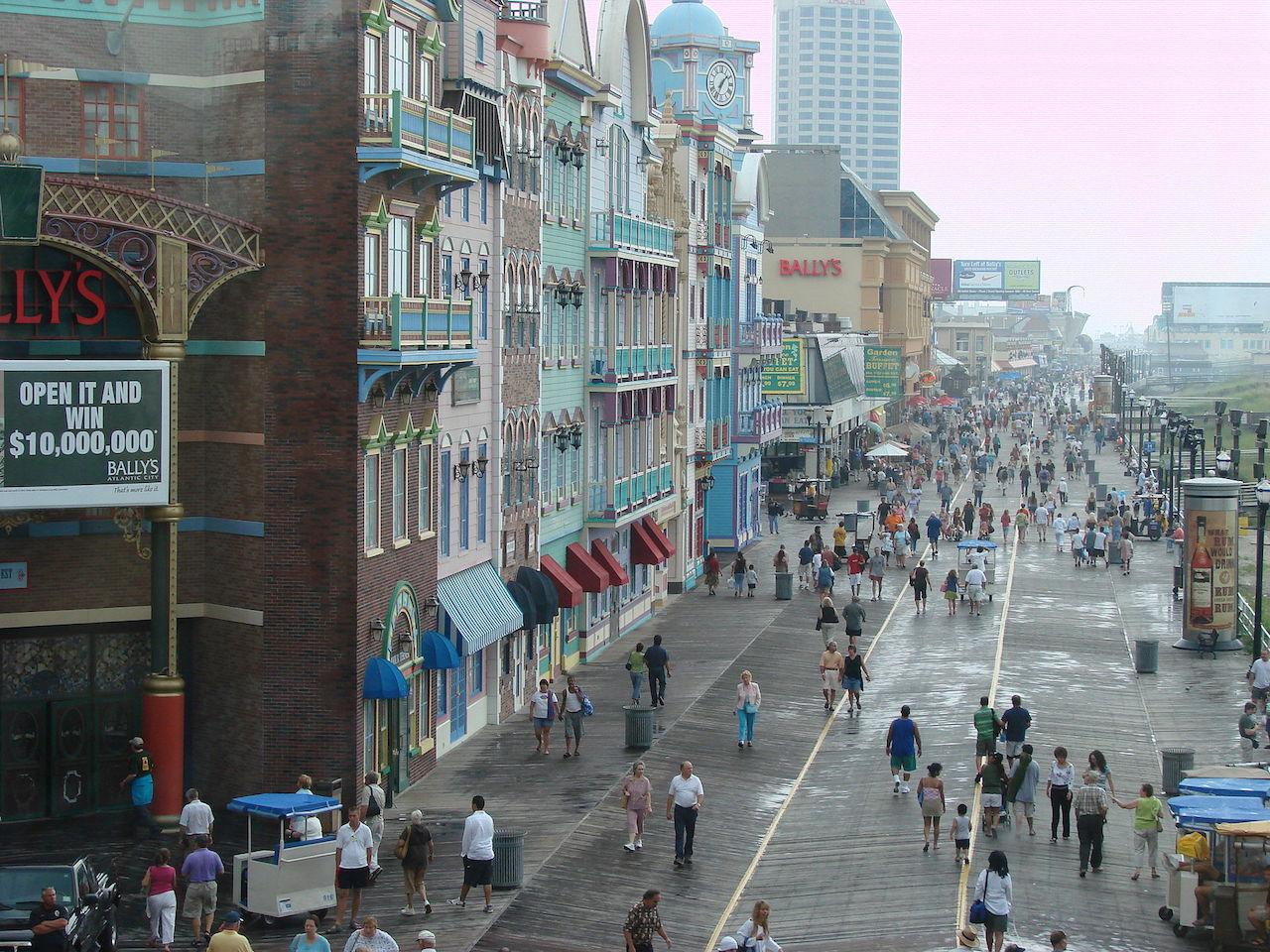 New York’s Hamptons have long been known to comprise a classy and upscale vacation spot for some of the United States’ wealthiest families. And even if you haven’t visited, it’s likely you’ve seen the area depicted in one of the many popular films or TV shows that feature this beautiful section of Long Island. While the Hamptons have their own unique activities and are considered one of the nicest places to vacation in the country, however, they’re also lacking when it comes to some of the attractions popular typical of other summer getaways in the Northeast, such as Atlantic City and Long Beach Island.

This could refer to family-friendly attractions like water parks, or general features like entertainment-packed boardwalks – neither of which you’ll find in the Hamptons. But the area is also missing the physical casino venues you might see at some alternative vacation destinations in the region (most notably in Atlantic City). New York has allowed for physical casinos since 2013, but for the most part the ones that have emerged are either slightly closer to the city, or out in the middle of nowhere – and certainly not in the Hamptons. It may simply be that there’s limited demand, given that New Yorkers can fairly easily head south to New Jersey for this kind of activity. Not only are the Atlantic City casinos still alive and kicking, but popular international casino gaming websites have essentially been replicated in New Jersey, meaning people can game any way they choose, just across the border from New York.

Then again, it’s not as if New Jersey’s relative dominance of East Coast casino markets have stopped physical expansion altogether. Just recently, in fact, Massachusetts saw the opening of Encore Boston Harbor – a massive new casino that’s expected to drive an incredible amount of business in the next year. This upscale venue boasts a 5-star hotel, an impressive spa, thousands of slot machines, and hundreds of gaming tables, truly bringing a piece of Las Vegas to the East Coast. By the look of it, it may in fact already be more alluring than anything that currently exists in Atlantic City.

All in all it’s a blurry picture in terms of whether or not these trends and developments point to the Hamptons ultimately welcoming their own casino. However, with the industry in a general sense expanding in the region, it does seem likely that the Hamptons will see some casino gaming influence within the next several years, whether it be physical or virtual.

One possible indicator of a market for gaming or even betting is the interest in horse shows and races in the Hamptons. Horse racing has always been a sport of class and luxury, attracting wealthy crowds happy to spend money betting on the action. While there is not currently a full-blown track in the area, perhaps this is a more likely first development than the construction of a full-fledged casino; this activity may lend itself better to the types of vacationers likely to be enjoying a holiday in The Hamptons, and could effectively open the door to a more active betting (and eventually gaming) industry.

One way or another, it’s a topic to keep in mind as we ease into the next decade. To be clear, it seems very unlikely that the Hamptons – a place that’s very protective of its image, atmosphere, and visual appearance – will ever welcome in a traditionally gaudy, sky-scraping casino complex. However, as stated, the trends in the region point to some level of betting or gaming activity seeping into the area. Whether this happens exclusively in a digital capacity or it results in something like a betting-friendly race track or even a classier, more subtle physical casino will be fascinating to see.