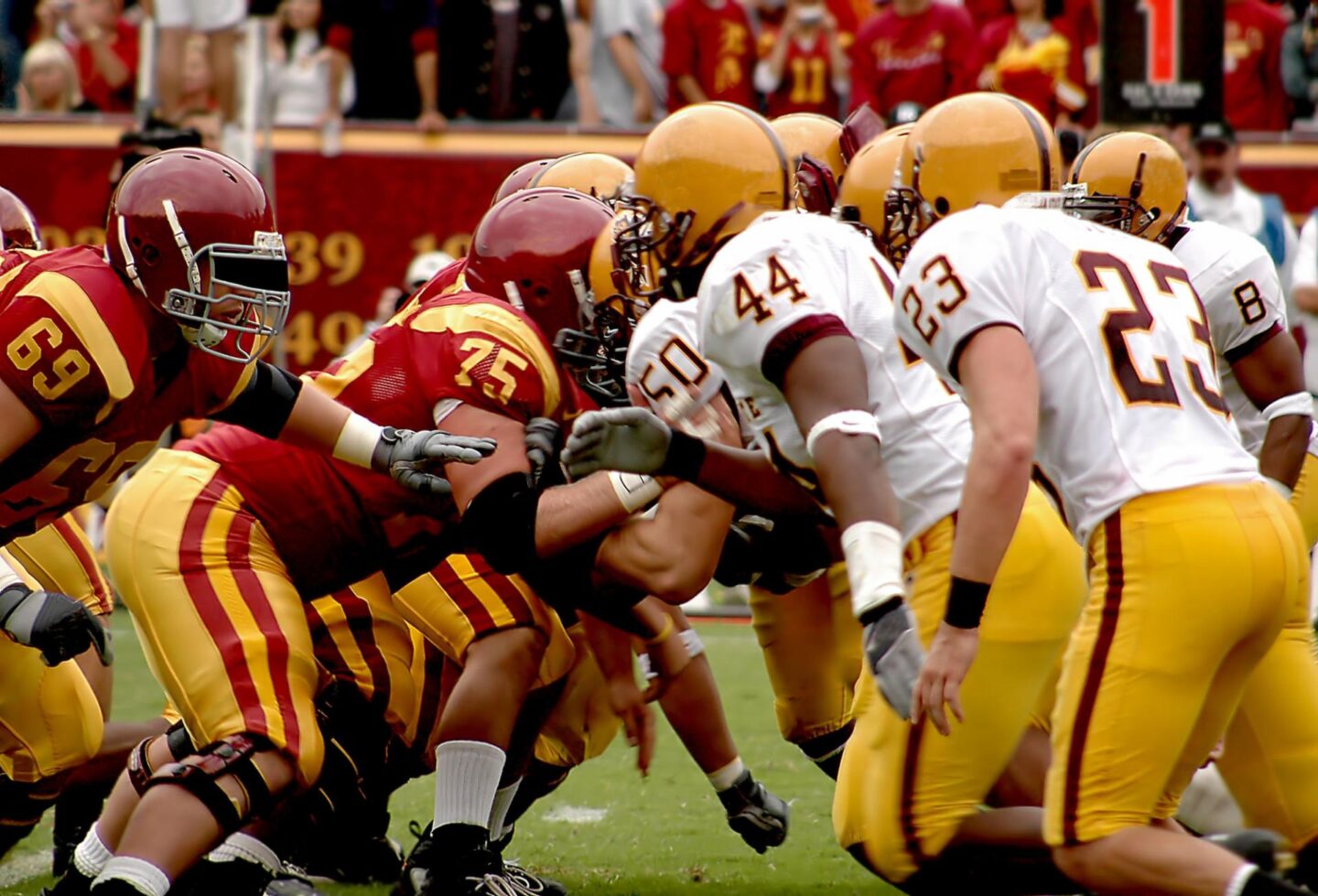 The New York football teams may not have had the best year, but enjoying good food and drinks at a good price is always scores high. Looking for a place to watch the next day or night of football games? Finish the season strong at these North and South Fork spots. They’re sure to be total touchdown.

It may be late in the football season, but Phil’s in Wading River has everything you need to end the NFL season with a bang. With fifty-eight televisions and a relaxed vibe, you can kick back and enjoy the last few weeks of football. Plus, you’ll also get to take advantage of their half priced appetizers and beer specials, making you the true winner of Football Sunday. In honor of Football Sunday, Happy Hour at Townline BBQ in Sagaponack isn’t just an hour—it’s al day! Enjoy $5 shots, half price pint coolers and beer and wine specials. Love drinks on tap? Well, at Townline BBQ, not only will you find beers on tap, but they also offer an ever-changing rotation of cocktails on tap. But your Football Sunday Funday at Townline doesn’t just stop at drinks; their food specials are as delicious in price as they are in taste. Stop by Townline on Sunday’s and indulge in their finger-lickin’ good fries (topped with cheese, chopped brisket, sour cream and jalapeños), $6 wings, hush puppies and free popcorn and peanuts.

From oysters to mussels, corn fritters to pot stickers, nachos to hummus, Indian Wells Tavern has something for everyone on your team. Wash down these tasty treats with one of the many drink specials featured at Indian Wells Tavern on Sundays, like $5 draft beers, $4 domestic beers, $6 imported beers, $6 mixed well drinks, $6 select wines (by the glass) and $5 house shots. You’re sure to leave Indian Wells Tavern feelin’ good regardless of how your team (or Fantasy Football players) played that day.

An Interview with Chef …

An Interview with Reena …

The NYC Hamburger: Where …

Scandalous, A Film About …