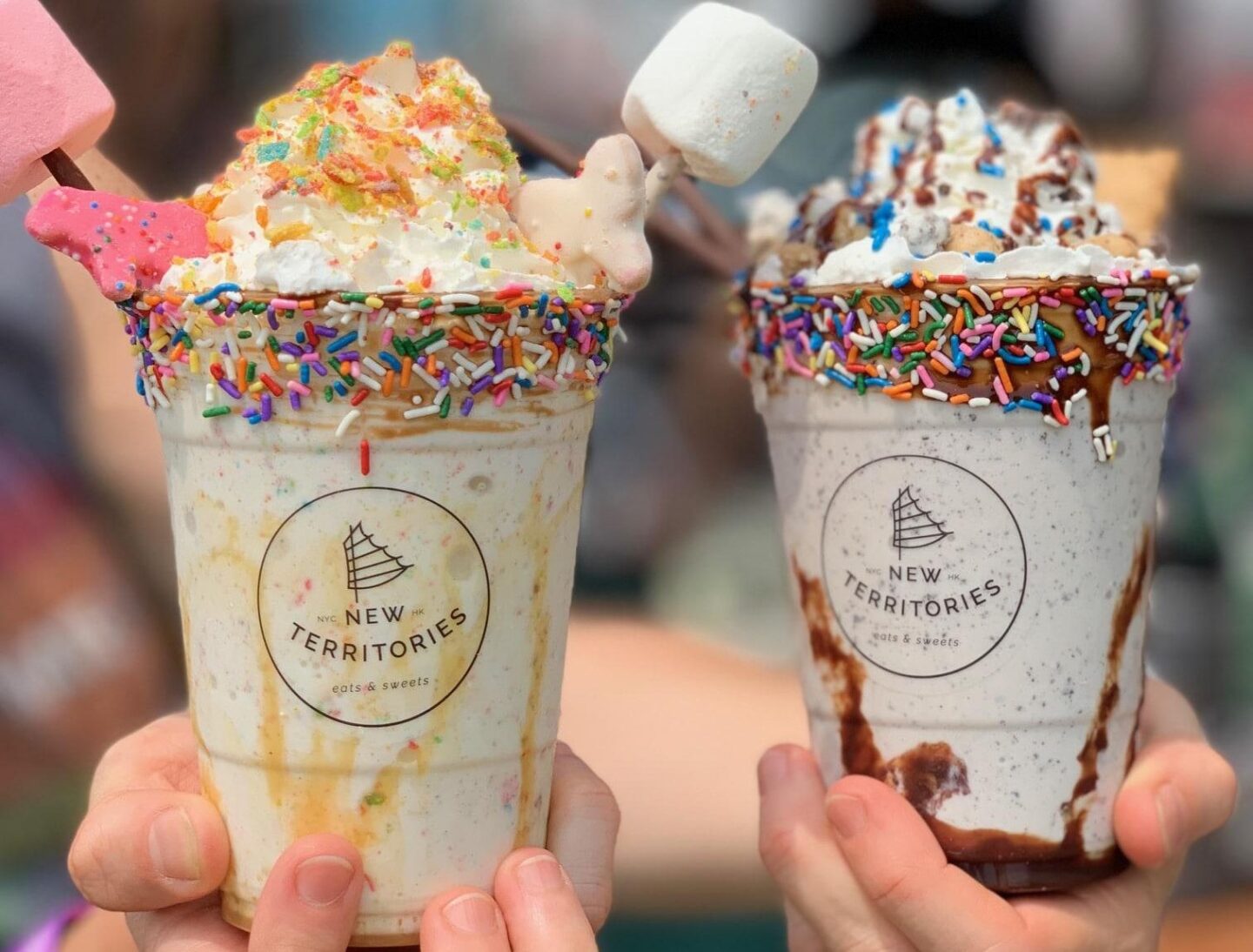 The Governors Ball Music Festival took place last weekend on Randall’s Island Park in New York City. The festival drew in over 150,000 attendees over the span of three days for a full lineup of Indie, Alternative Rock, and Hip Hop artists performing at one of three stages at each section of the festival.

Center stage throughout the entire three day weekend was the food, and there was certainly no shortage of it. With plenty of options, including vegan, vegetarian, and options available for VIP guests only, there was something for everyone to enjoy (and Instagram about of course)! Spread out across the entire festival were over sixty-five food and beverage vendors, including their signature mashups (best-food-friend) combos that were exclusive to Gov Ball 2019. These included Melt Shop x King David Tacos, Big Mozz x Grillo’s, RISE Brewing x Davey’s Ice Cream, and Doughnuttery x Nugget Spot. We got to try RISE Brewing x Davey’s Ice Cream’s signature affogato that was out of this world.

“This was our first year as a vendor so the whole event was super exciting.  In the past we had just been in the VIP Cabanas but this year we were also a vendor and it was amazing to see the huge amounts of people lining up to get RISE,” said the RISE Brewing team. “I have always been a huge fan of Gov Ball and I actually went to the first one which was actually on Governors Island.”

It was not just affogato festival goers were raving about: “I think the two favorites were the Oatmilk Latte and the Black and Tan.  Many people were blown away by the Oatmilk latte.  In fact we had a number of people coming back for seconds, thirds, and even fourths in the same day!” Our favorites included the Unicorn Parade Milkshake from New Territories, practically everything from John’s Juice especially their coconut water served in a shaved coconut, and Mozz Sticks from Big Mozz, among so many others.

“Our Fruity Pebble Milkshake was a big favorite among patrons. They loved the flavor and said they felt a feeling of nostalgia. Our Frozen Lemonade was a big hit too. Super refreshing perfect for the hot festival days,” said the Milk & Cream Cereal Bar team.

“The favorite this year was our Cookie Monster Milkshake, a cookies and cream ice cream blend topped with Oreo crumble, cookie dough, Pocky, vanilla crunch and a tea biscuit,” said the New Territories team. “Everyone was amazed when customers received their milkshakes, lots of big smiles! We wanted our menu to be fun and parallel with the energy of kicking off the summer. What better way to do so than to enjoy a scrumptious signature Milkshake from New Territories. We designed our menu to be colorful, fun and of course, tasty!”

To add to the fun, a variety of activations were also onsite including ones from brands like Zenni, Hotels.com, Aperol Spritz, OGX Beauty, Pepsi Cola, and more.

View the full 2019 Food & Drink lineup here and check out more of our favorites and highlights via our Instagram page.