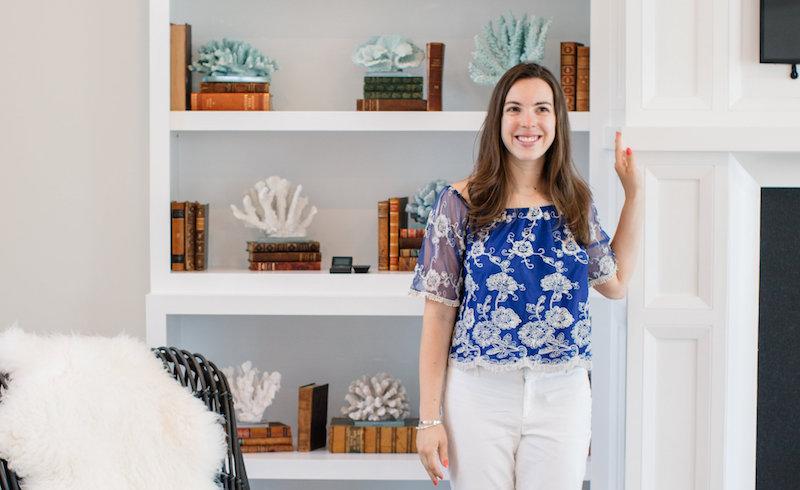 REVOLVE, the ultra-chic fashion brand known for its sexy high-class clothing did not become a luxury sartorial destination overnight.

In 2003 the multi-billion dollar eCommerce site was founded by Michael Mente and Mike Karanikolas: two men who know all about data analytics and knew nothing about fashion. Their business model involves displaying as many fashionable brands as possible catering to Millennial women to see which styles perform better than others.

Revolve’s tracking solution doesn’t just pay off for their customers, but for their designers who can see if an item is selling quickly based on the garment’s length, color, and even buttons. And when a brand can’t restock a trending item, the fashion tycoon will design its own clothing through one of its 18 in-house brands. “We have a great buying team comprised of our customer — they live the lifestyle and they’re right at the front of the curve,” Mente says.

But the coveted LA brand is known for something greater than their unique success story, quick delivery, and diligent 24/7 stylist on site. The 14-year-old company is highly respected for its rolodex of influencers and celebrities that endorse their clothing– including Something Navy’s Ariella Charnas, Kim Kardashian, Kendall Jenner, Emily Ratajakowski and more. The chicest of the chic are invited to party in the Hamptons every summer for a ‘Revolve in the Hamptons’ getaway. The weekend escape has become a household hashtag, where viewers can see what their influences are wearing on social media and buy them for themselves.

Revolve isn’t just a complication of trendy clothing brands. They have a ‘Revolve Social Club’ on Melrose Avenue where they host members-only soirees. One such event was assembled for Jessica Alba’s partnership with DL Jeans sold on Revolve, that included Reese Witherspoon, Jhene Aiko, Rachel Zoe, and Chanel Iman in attendance.

They’re a social hub for designers who want to bring their ideas and create a brand through an already existing platform and burgeoning audience, like Pia Arrobio’s fast-growing LPA brand. Revolve’s clothes aren’t just a trendy brand, they are a summer state of mind.