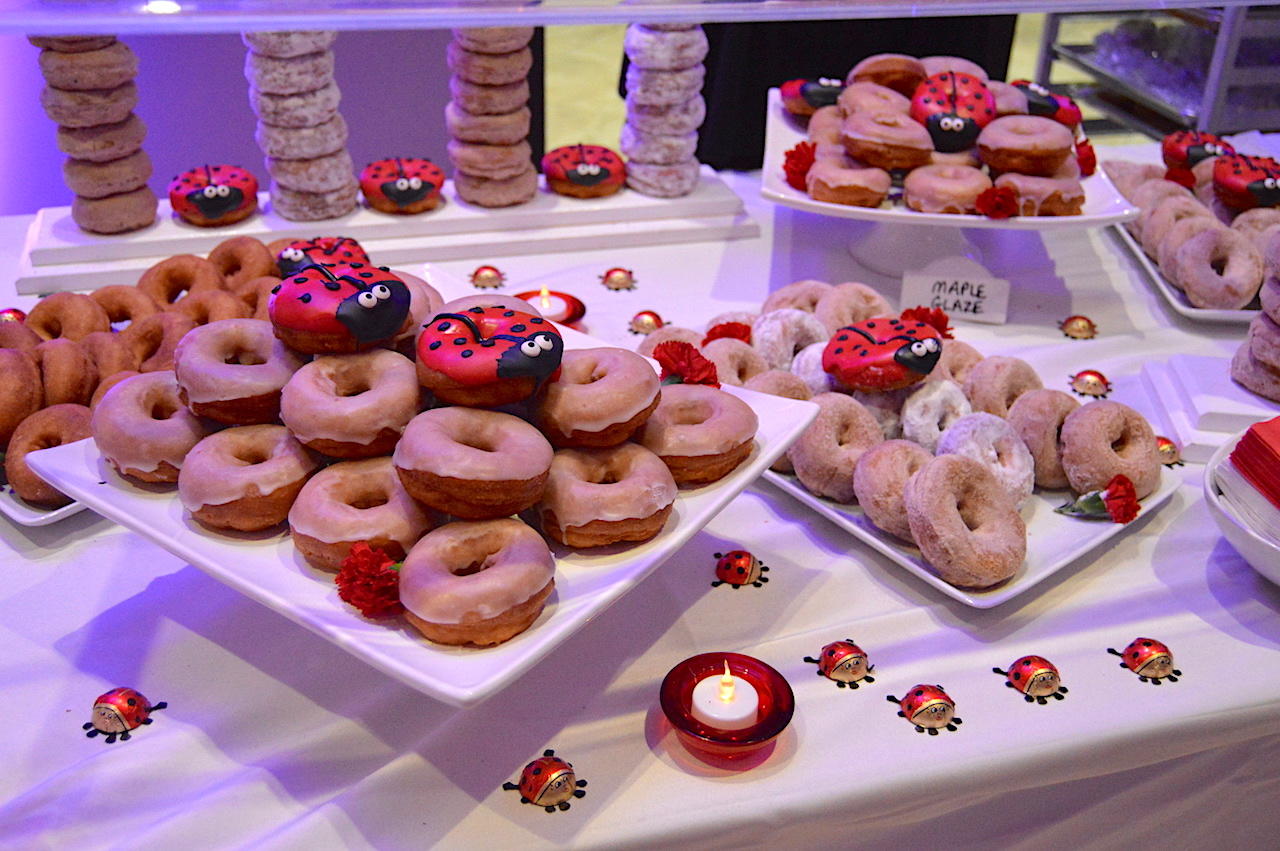 This year’s Love Bites benefit was held this past Saturday, January 20th at The Muses Southampton from 6:30-9:30p.m. The annual event raises money for Katy’s Kids at The Children Museum of the East End and The Scarlett Fund. Katy’s Courage honors the memory of Katy Stewart and The Scarlett Fund is in honor of Scarlett James. This well attended benefit included over a dozen restaurants and local catering companies serving of delicious bites and cocktails as well as a silent auction table at the center, entertainment by DJ Michael of East End Entertainment with the evening’s dress code as ‘a dash of red.’ Honorees for Love Bites 2018 were Brigid and Jim Stewart, The Independent Newspaper, and the Honorary Lead Chef was Rocco Dispirito. Chef Chairperson was Chef Peter Ambrose.