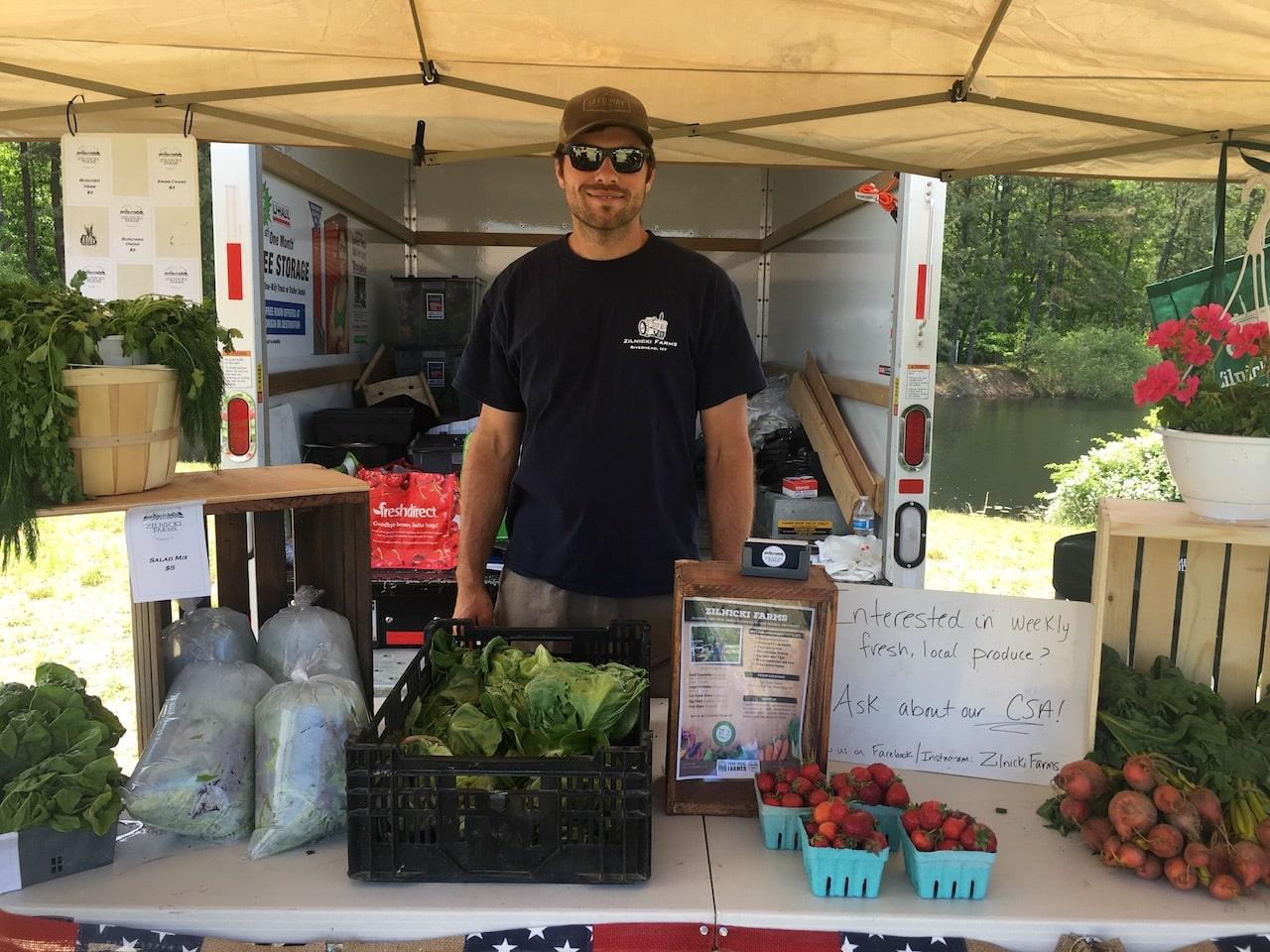 A new Long Island summer tradition kicked off this month as the first bi-annual North Meets South Festival took place on June 8th and 9th at the Long Island Sports Park in Calverton. Hosted by North Fork Event Co., the festival featured over a hundred vendors from the north and south forks displaying the full abundance of the East End. Crowds were able to wander through the 80-acre venue to patronize creators of local food, drink, and crafts. Raffles, games, and live music likewise contributed to providing two fun-filled days for adults and children alike. Food options were various and delicious. For a full meal, Meats Meat food truck—based out of Cutchogue—offered a complete barbecue menu. Meanwhile, Green Street food truck catered to the vegetarian crowd with their fully plant-based fare. And Westhampton Beach’s own Chenza’s Cruzin Cuisine served up a full variety of Italian dishes. Seafood also had a presence at the event thanks to Southold Bay Oysters as well as Bostwick’s Clambake and Catering Co., Founders Oyster Co., and Yennecot Oyster Company. North Meets South proved itself to be an especially family-friendly event by providing as many activities for kids as adults. Pony rides, face painting, craft projects, bounce houses, and of course hay rides were available all weekend. The Evelyn Alexander Wildlife Rescue Center held a ‘Birds of Prey’ show both days, and Yarn & Farm brought llamas for a petting zoo experience. On Saturday afternoon, children got an extra special treat by participating in the “You Drive Me Glazy” Doughnut Eating Competition which provided a contest that was both delightful and delicious.

Ample tents, tables, and chairs allowed attendees to sit, mingle, and enjoy live music on the main stage from multiple local performers throughout the weekend. And for a break from the sunshine, the East End Arts Council held a show in the site’s main building showcasing the work of multiple local artists. An event as big as the bi-annual North Meets South Festival on Long Island was clearly no small feat to organize, and North Fork Event Co. did a commendable job entertaining people and promoting local businesses. Hopefully when the Festival returns, it will be just as successful at bringing together the north and south forks and presenting guests with all they have to offer.