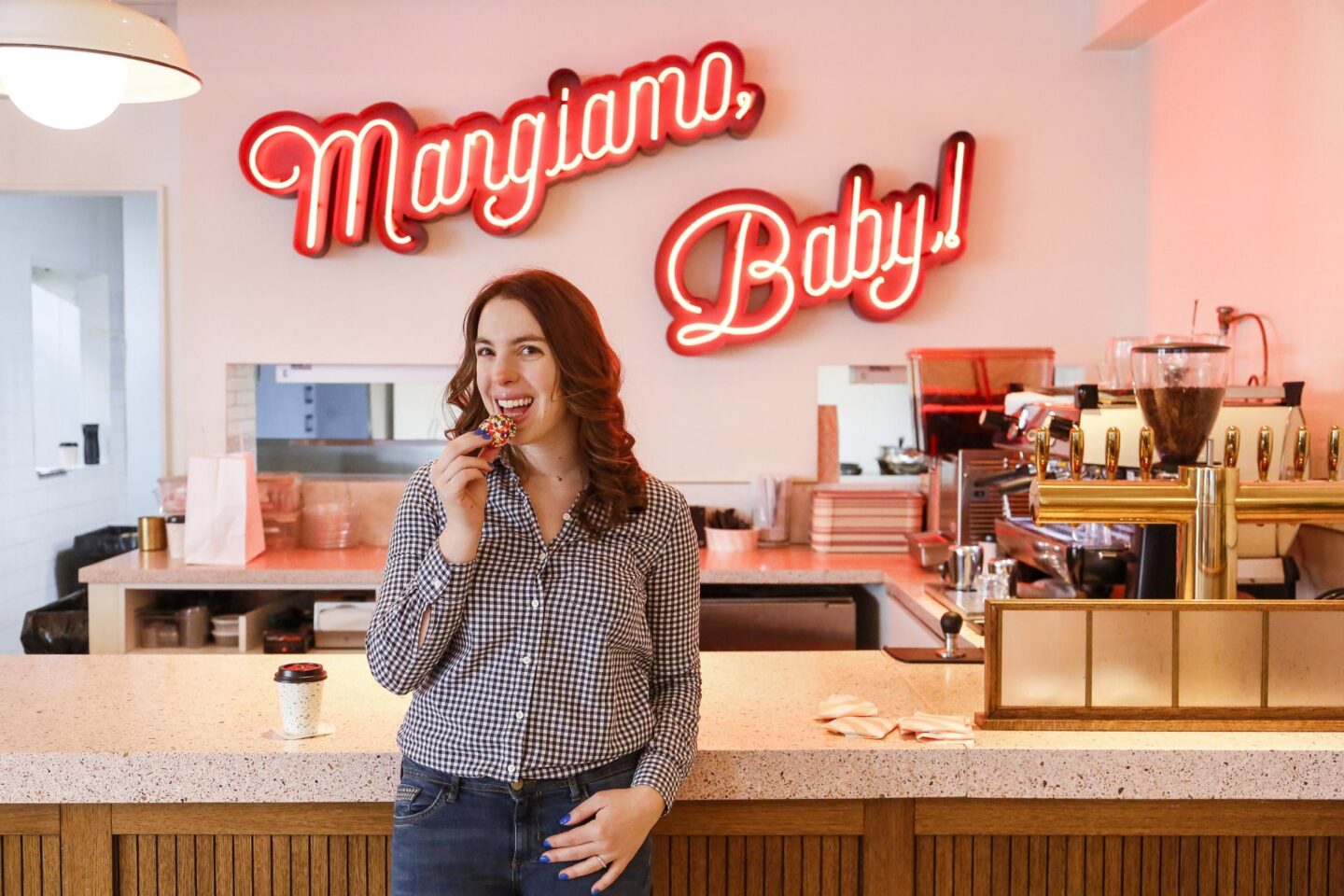 Planning a trip to the Big Apple is one of the more exciting things you can do with your family. The city offers so many choices, it’s hard to decide where to go. It might help to break your site-seeing excursions into categories and then pick your favorites in each section. Listed below are a few of the most-loved attractions by category.

There are too many historic sites in New York City to list, but they include such things as Central Park, the Brooklyn Bridge and the American Stock Exchange. If you are intrigued by visiting the homes of famous musicians, there are many to check out, such as Louis Armstrong’s home and Duke Ellington’s apartment.

There are so many tourist attractions in New York City, but planning your excursion ahead of time will help you to get the most out of your trip.