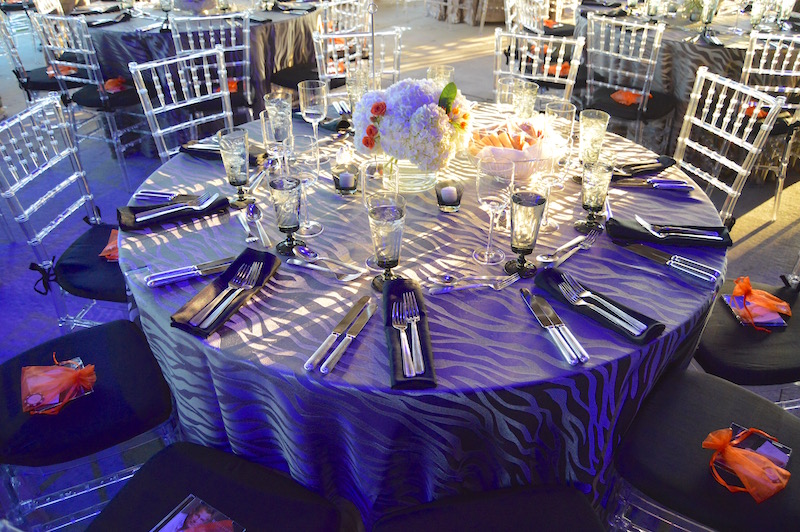 In support of the Charles Evans PCF Pro-Am Tennis Tournament, the Prostate Cancer Foundation (PCF), a nonprofit organization which remains steadfast in its commitment to identify and fund groundbreaking cancer research programs to save the lives of millions, hosted its annual gala at the Parrish Art Museum Saturday, August 29. The weekend’s events raised over $4 million, a record for this event. The gala was hosted in support of the 11th Annual Charles Evans PCF Pro-Am Tennis Tournament that was held from August 28 – 30, 2015, named after the successful entrepreneur who constantly turned tragic events throughout his life into philanthropic causes. The gala evening, catered by Robbins Wolfe, was a celebration featuring cocktails, dining, and a silent auction.

There was a special music performance by David Foster as well as by Natalie Cole, who performed such songs as “Unforgettable,” her Grammy award-winning duet with her father Legendary Singer Nat King Cole. American Idol winner, Ruben Studdard, joined them on stage and performed an improvised song that the crowd names “A Cure Is On the Way.”