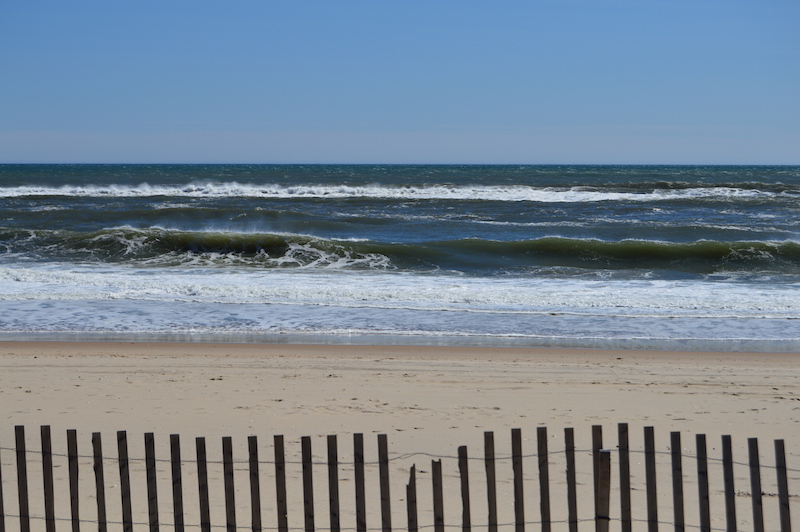 I have compiled a list of restaurant opening dates in 2015 and a list of new restaurants to open in The Hamptons and North Fork. Some new restaurants are secondary restaurants of already existing establishments. I intend to have reviews written for all of the restaurants below, and will write a second review if one is already written, such as the Blue Parrot and Navy Beach.

-Fishbar on the Lake, Montauk. Friday, May 8th.

Restaurants and cafes slated to open: