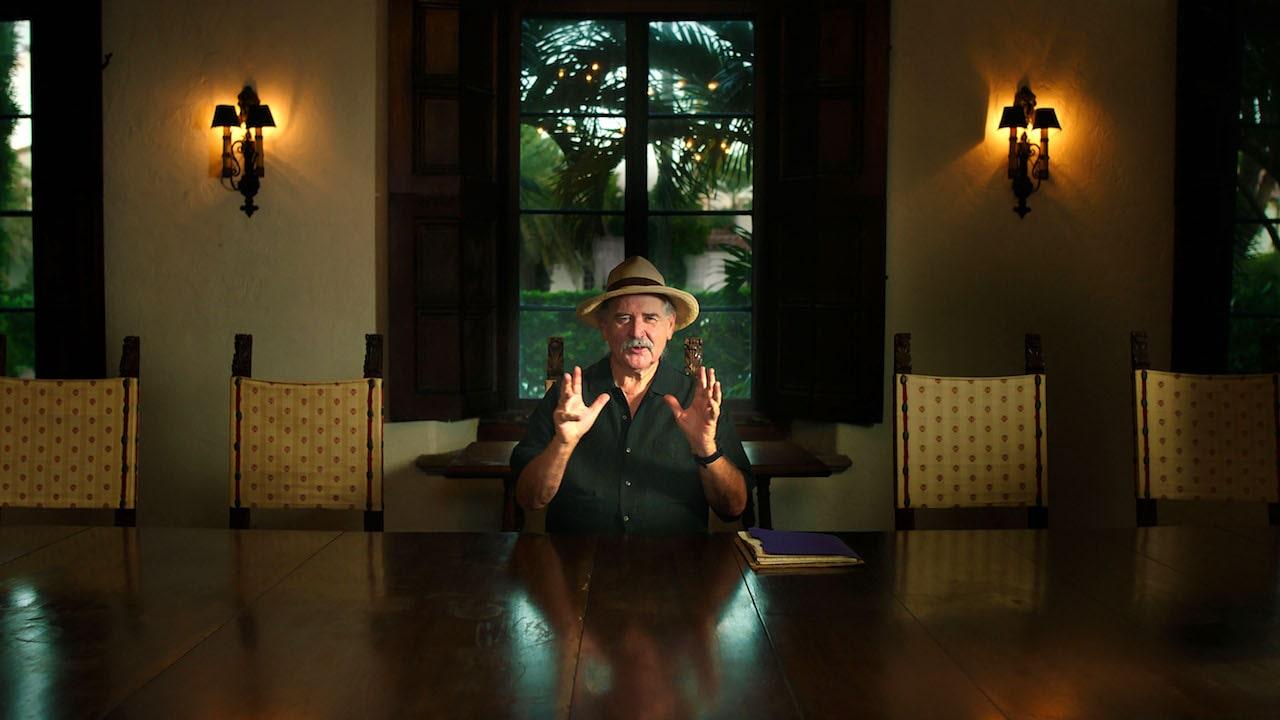 Get ready for a wild ride as former National Enquirer reporters untangle over sixty years of covering the most shocking headlines splashed on the infamous supermarket tabloid. Unveiling the most ruthless (and often immoral) ways the paper did to uncover critical details to get a story, the ultimate goal of the National Enquirer was to sell the most papers out of any other print news industry in the world. And that they did by a landslide.

Scandalous discloses the pivotal moments throughout the paper’s history that not only stained a sense of integrity that journalism had always held dear, it also reveals the moments when the paper took a hard hit to its reputation.

Scandalous particularly recaps when the National Enquirer was able to break the scoop on a person or story before anyone else. Notable instances include salacious stories about Bill Cosby, Bob Hope, Arnold Schwarzenegger, and OJ Simpson. With the Simpson trial, for example, the Enquirer went head to head with mainstream news sources for the first time. The Enquirer was able to catch OJ in a critical lie in the end, which was paramount to his being found liable in the civil case against him. This an more creates an overarching theme of the difference between tactful and mainstream journalism.

These moments and so much more in are told throughout the film, Scandalous. Even how the National Enquirer made significant changes in the course of our American history. In fact, former editor-in-chief Steve Coz called it “the most perfectly placed piece of propaganda in America.”

As told by Director Mark Landsman: “We wanted to chart a trajectory of a paper that started out very innocuously. It started out as a trashy supermarket tabloid that focused on UFO sightings, miracle cures, and celebrity gossip, and how that very publication gained journalistic traction, integrity and some sense legitimacy as a piece of journalism.”

Are consumers to blame?

But how far is too far when it comes to obtaining a story? Who or what is to blame when tragic consequences arise?

“It is discomforting to realize how we all have a role in this as consumers of media,” adds Landsman. “The consumer holds the purse strings in a lot of ways. The influence of tabloids is an undeniable reality we live in. The cat is out of the bag and we are not going back in.”

“Like an Ocean’s 11th story,” notes Landsman, “Scandalous involves espionage, bribery, global travel, while highlighting how the National Enquirer had a profound if not dangerous impact on our culture.”

Attend the Premiere at HIFF

Scandalous will premiere at the 27th annual Hamptons International Film Festival on Friday, October 11th. It will play in Southampton at 7pm (running time 96 minutes). The following day on Sunday, October 13th, it plays in East Hampton at 8:30pm.