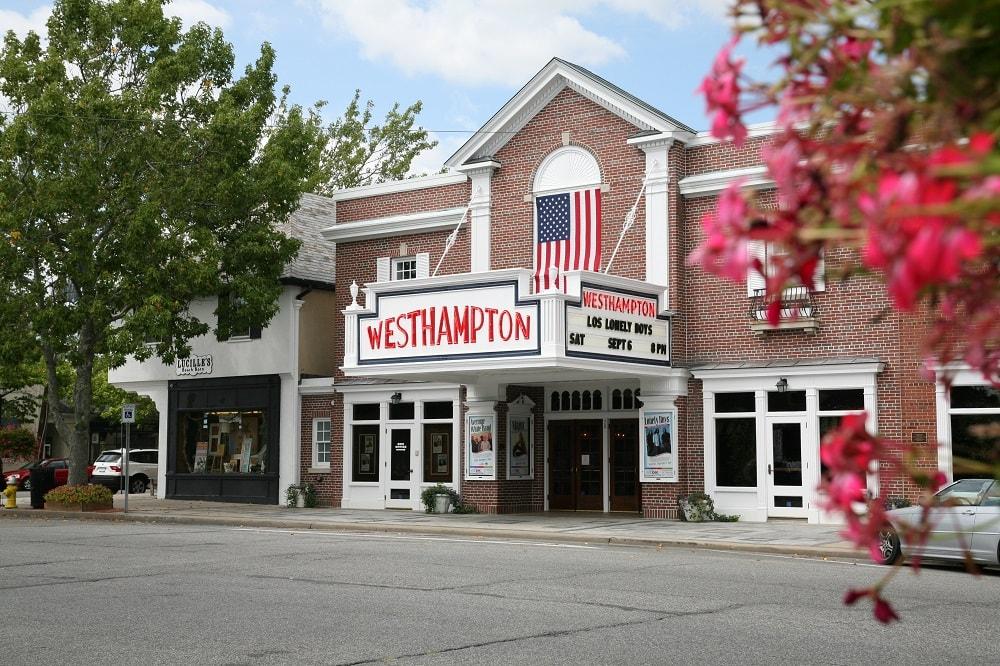 With the golden anniversary of the Woodstock Music and Art Festival upon us this month, tributes are popping up all over the country to celebrate 50 years of the iconic rock concert. The concert was billed as “three days of peace and music” in 1969. The East End is joining in the celebration with a live music event being held at the Westhampton Beach Performing Arts Center, dubbed Beachstock, on Friday, August 16 at 7pm.

The fundraiser will benefit WHBPAC’s Nancy and Frederick DeMateis Arts Academy, which serves nearly 10,000 students of all ages across Long Island, from Nassau County to Montauk. Performing music from Woodstock 1969 will be Square Feeet, Munchies by Beth, Kool Aid by 6 Corners and Circle M, and Flower Power by Rori.

From beads to bell bottoms, the attire is festival chic, and the only rule is no ties — only tie-dye! The evening’s co-chairs are Marjorie Kuhn, Colette Lettieri and Mary Skillern and committee members are Jeanne Curran, Michelle DeBusschere, Madhu Powar Garg, Cynthia Hochman, Aimee Fitzpatrick Martin, Abby Merrill and Stacy Rubio. Tickets start at $300 and available at whbpac.org.

Known as one of the largest gathering of musicians, fans, and artists in history, Woodstock’s 50th anniversary concert that was scheduled in Watkins Glen, New York this month were called off after months of setbacks. It was scheduled to have an all-star line-up including Jay-Z, Miley Cyrus, Santana, and John Fogerty, but was forced to look for another location after the venue backed out. Then, after plans to hold it at Vernon Downs casino fell through, co-founder Michael Lang found a location in Maryland, but when artists started pulling out, Lang decided to cancel the anniversary concert.

Fortunately, for die-hard concert-goers, ‘60s music lovers and rock music fans alike, there is an alternative with the birth of WE 2019 Experience Festivals in West Jefferson, North Carolina touting, “Keeping the Spirit of 1969 Alive!”. An old western town-like venue and popular vacation destination in The Blue Ridge Mountains, the state-of-the-art concert venue known as Saloon Studios Live will hold two weekends of live concerts beginning Aug 9th through 11th and August 16th through 18th. The live concerts will include many original Woodstock legends such as Canned Heat, Ten Years After, Jefferson Starship, John Sebastian, Vanilla Fudge, Greg Errico of Sly and the Family Stone, Corky Lang of Mountain and Melanie, known as the First Lady of Woodstock. Melanie was the first woman to go onstage for an unscheduled performance after the Incredible String Band declined to perform during the rainstorm.

WE 2019 Event Producer Kenn Moutenot, who has done over 5,000 concerts around the world says, “It’s second nature, the most important thing is planning and organization. It’s about serving the artists; it’s not about, for me, making a dime.” Everyone can watch all six days shows on Pay Per View from their device for only $19.69. Tickets to the live event are available at Universe.com or WE2019.org. The Westhampton Beach Performing Arts Center is a year-round, community-based, not-for-profit 501(c) 3 arts organization, founded in 1997 that serves patrons on the East End and beyond. An exciting venue that understands and appreciates the arts and cultural aspirations of the Hamptons. WBPAC presents world-class performing arts, music, dance, comedy and cinema from around the world, provides premier arts education programs to the widest and most diverse audiences, regardless of socio-economic status. Their mission is to contribute positively to the local economy and to enrich the community’s quality of life.

The building has been part of Westhampton Beach for over three generations. In June of 1932, then Governor Alfred E. Smith was on hand for the opening of Prudential’s Westhampton Theatre as a movie theater. It was later purchased by United Artists and was changed to a single-theater movie house.

By the mid-1990’s, it was determined that the theater was “not financially viable.” The United Artist Theatre was set to be demolished. In 1996, a group of concerned village residents and business owners stepped forward with the intention of buying the movie theater. The movement to create a performing arts space out of a shuttered movie theater has been a labor of love. Nearly 70 people came forward with tens of thousands of dollars to support the theater purchase. The new group, Westhampton Beach Performing Arts Center Inc, bought the rundown theater for $300,000 in May 1997.

In the course of only a year, volunteers raised 60 percent of the $2.8 million needed to transform the building into a state-of-the-art facility. WBPAC’s year-round programs include shows from world-class performers, a World Cinema series, and the region’s finest year-round Arts Education Program. As they have expanded their program, they have reached both eastward and westward.

Are The Hamptons Ready …

An Interview with Jean …

An Interview with Danny …

An Interview with Interior …