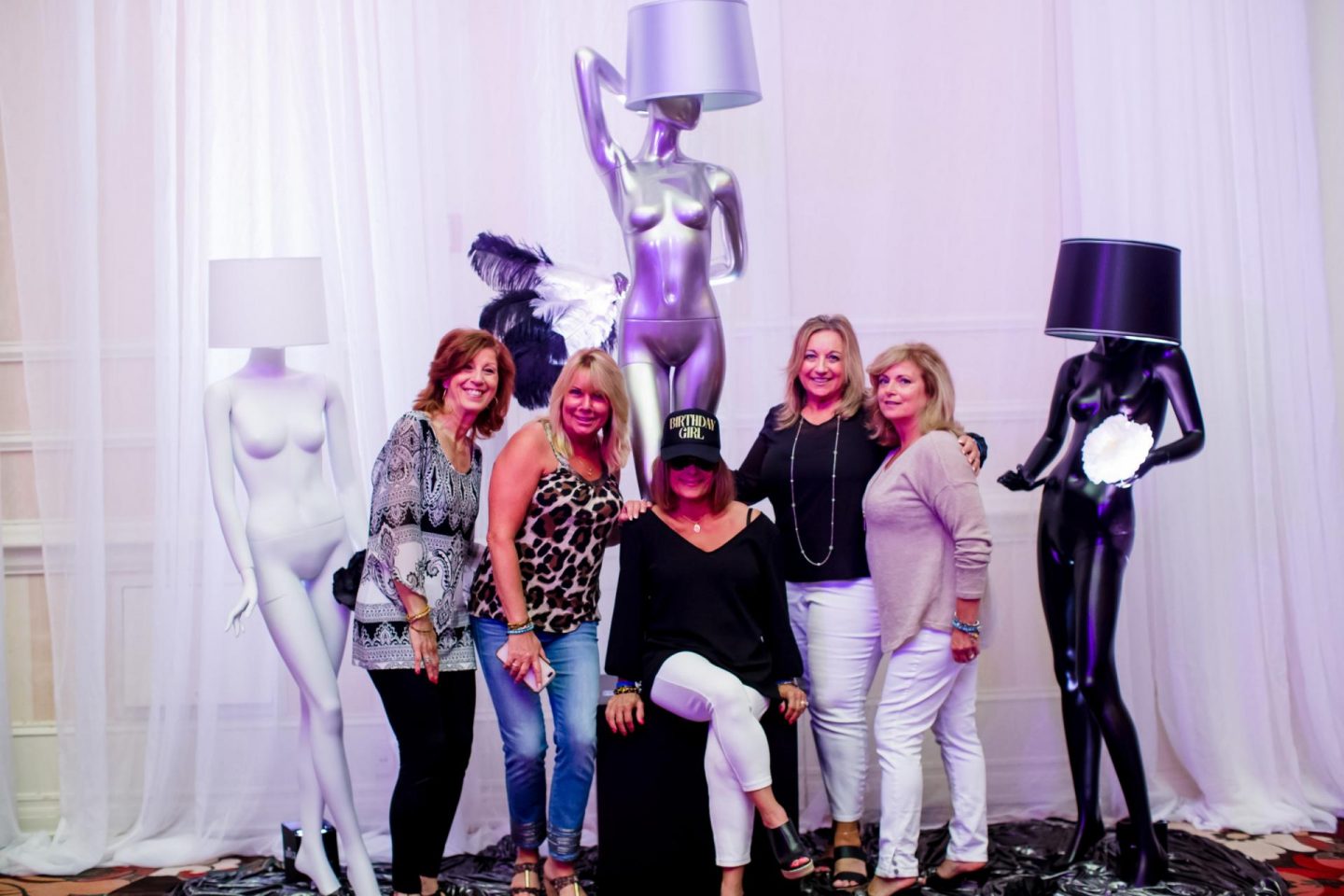 Hundreds of mixology aficionados converged in the luxurious setting of Foxwoods Resort and Casino’s second annual Wonder of the Cocktail event, which took place from Wednesday, June 19th through Friday, June 21st and encompassed three days of cocktail-centric seminars, activities, parties, and pairings. While beverages were the star of the event, culinary works of art were also on display. The mixology event featured food pairings from acclaimed chefs in the greater Connecticut area. The festivities at Foxwoods began with a welcome reception, which featured live music by the duo Savage Piano, as well as craft cocktails from Hangar One, Remy Martin, Tito’s, The Botanist, and Ripe bar juices. While guests enjoyed cocktail hour in anticipation of roulette, craps, blackjack, and Texas Holdem at the Booze and Bets event hosted by Johnny Walker Black in the Grand Pequot Tower, the media team was whisked away to Vue 24 by Foxwoods PR director Adam Jalbert.

We were treated to a lavish tasting menu which highlighted the best of Vue 24’s upscale continental cuisine prepared by Chef Yaffe, previously of Eiffel Tower restaurant, Las Vegas. Vue 24 specializes in classics with a modern twist. This style was showcased brilliantly in the first course, a king crab and apple salad with cider gelee, paired with a Loire Valley Sancerre. Poached halibut served with buttery Napa Cellars Chardonnay was offset by the fresh acidity of haricots verts and cherry tomatoes. The mile-thick filet mignon steak was topped with decadent foie gras and nestled atop a ciabatta round, and for dessert, a strawberry shortcake shortbread with mascarpone, and fresh strawberries alongside a complex port wine.

Thursday’s events began with a tasting and seminar hosted by Diplomático Rum’s National Ambassador Manny Peña and Master Distiller Nelson Hernandez. Honey and molasses from the family’s plantation were offered as a tasting to guests to demonstrate the effects of ageing and ingredients on a rum’s final taste profile. George Raptis, Diageo Reserve’s National Educator of Latin Spirits recounted the rich history of tequila in general and Don Julio specifically to intrigued guests.

The next seminar featured Westland Distillery and their Ambassador Jason Cousins for an illuminating discussion about American single malt, and how Westland’s product differs greatly from Scottish Whiskey, contrary to popular opinion that it is a mere replica. The outstanding ingredients and simple yet precise process of creating American single malt was also a topic of conversation. The final speaker of the day was Rasmus Just, Brand Ambassador for Johnnie Walker. Rasmus educated guests on the whiskey making process, as well as the history of the Johnnie Walker brand and its namesake founder, Johnnie Walker. Rasmus also divulged interesting facts about the origins of the infamous walking man logo and the largely unknown history and importance of female employees within the distillery. Friday’s Wonder of the Cocktail festivities included a pool party located on the luxurious Fox Tower pool deck hosted by Scheana Shay, of “Vanderpump Rules” fame. Refreshing cocktails were provided by Ketel One vodka, featuring their new botanical line of flavors, as well as Mount Gay Barbados Rum. Fans were delighted to meet Scheana in person, many could not resist the urge to snap a selfie with the star. If you managed to get thirsty between events, pop-up bars featuring Wild Tonic kombucha and RISE brewing co. nitro cold brew coffee, as well as Ruffino prosecco mimosas and Ripe Bloody Mary mix Bloody Marys, were located throughout Foxwoods.

The Grand Tasting took place Friday evening, showcasing an impressive 25 different brands of spirits to savor. Master mixologists offered unique cocktails, but many purists enjoyed the spirits on the rocks or neat. Upon entry into the Grand Ballroom, guests were captivated by a cocktail wall and a live DJ. VIP access was also available for guests who wished to sample Dalwhinnie, Don Julio, Glenrothes, Oban, and The Macallan, among others.